The club has a long and distinguished tradition of premiership wins and successful teams. 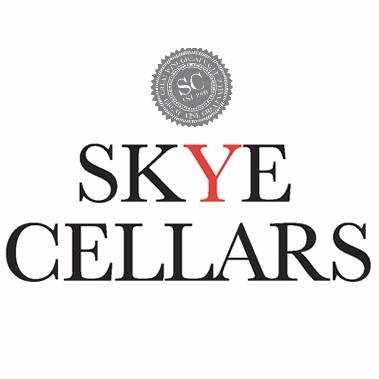 ETKG’s roots can be traced back 1908, when competition results in the Adelaide Advertiser’s report that East Torrens Lawn Tennis Club got the better of Hyde Park, 5 rubbers to 1.

In 1918, the club registered as an incorporated body, and purchased the two blocks of land hosting their four grass and four hardcourts, located in Salop Street, Beulah Park.

In 1961 the name was changed to East Torrens Tennis Club. Then in 1969 the Salop Street courts were sold to Burnside Council in return for the construction of six hard courts on the south-eastern corner of Kensington Gardens Reserve. At the same time, the club funded and built the first stage of its new clubrooms. The courts were completed in time for the start of the 1969-70 season.

In 1977 the club name was once again changed, this time to the current title, East Torrens Kensington Gardens Hardcourt Tennis Club Inc. (ETKG).

Since 1982 the clubhouse has been enhanced with the addition of a lounge, a bar and, most recently, a large deck area. All six courts are under lights.

The club has a long and distinguished tradition of premiership wins. Photos of successful teams are on display in the club, the earliest available photo being from the 1931/32 season.

Today ETKG is one of the strongest tennis clubs in the eastern suburbs of Adelaide.

Got Questions? Send us a message.

We have all the right tools, let us Help You